Located in the Ter Valley, between the Pyrenees and the Costa Brava, Girona, known as the “City of the Four Rivers” possesses one of the most evocative old towns in the whole of Catalonia. This thousand-year-old multicultural city offers its visitors a highly varied tourist offer that perfectly combines culture, history, art, leisure and gastronomy. It is also the perfect starting point to discover some of the Costa Brava’s most emblematic towns and places.

Founded by the Romans in the 1st Century BC, the old town of Girona has a two-thousand-year-old legacy that combines Roman, Arabic and Jewish cultures. Some of the must-see places here are the Jewish district, also known as “El Call”, the best preserved of its kind in Spain; Santa María Cathedral, symbol par excellence of Girona and a declared Historic-Artistic monument; the Arab Baths, the Basilica of Sant Feliu, the abbey of Sant Pere de Galligants, the convent of Sant Domènec and the ancient walls and its walkway. 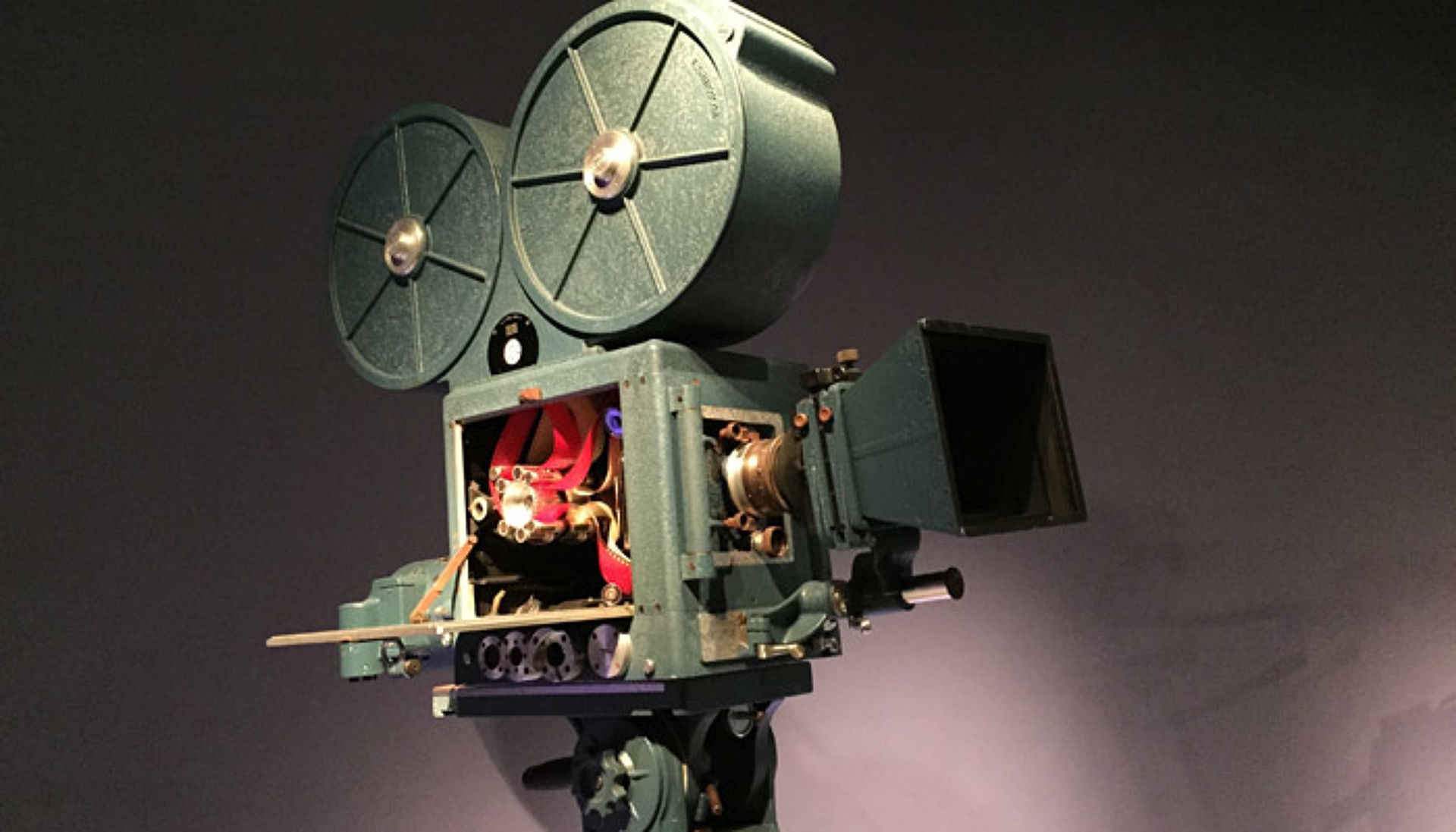 Each of Girona’s seven museums exhibits part of its rich artistic and cultural heritage. Film lovers cannot miss out on visiting the Museum of Cinema, with the Tomàs Mallol collection as pre-cinema, exhibits items that go from the first moving images of shadow puppets to modern-day movies. In the Museum of Archaeology, one of the oldest in Catalonia, visitors can see the remains gathered in the province that date from the Stone Age to the Middle Ages. Those who are interested in discovering Girona’s origins and evolution should visit the Museum of History, located in an old Capuchin convent. 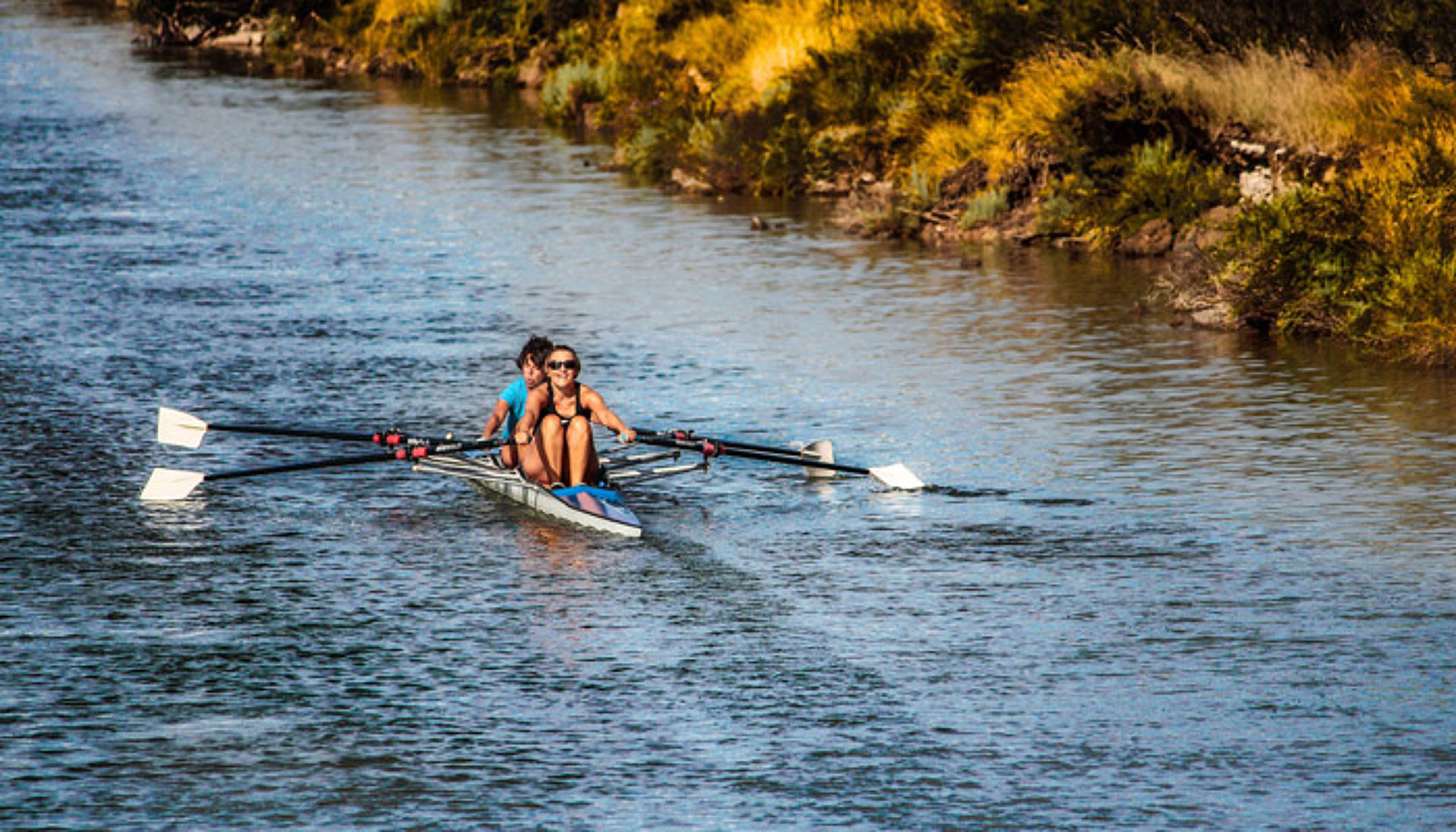 Girona’s leisure programme is endless. Very close to the city centre, active-tourism lovers can enjoy beautiful natural trails, hiking routes in the Valley of Sant Daniel, water and adventure sports and many outdoor activities. Those who prefer urban tourism can enjoy the city’s extensive shopping offer, which is concentrated in the old town and in the nearby area, where they can find anything from traditional shops to elegant boutiques of the most prestigious brands, craft shops, delicatessens, etc. Restaurants, bars and clubs complete Girona’s leisure offer. 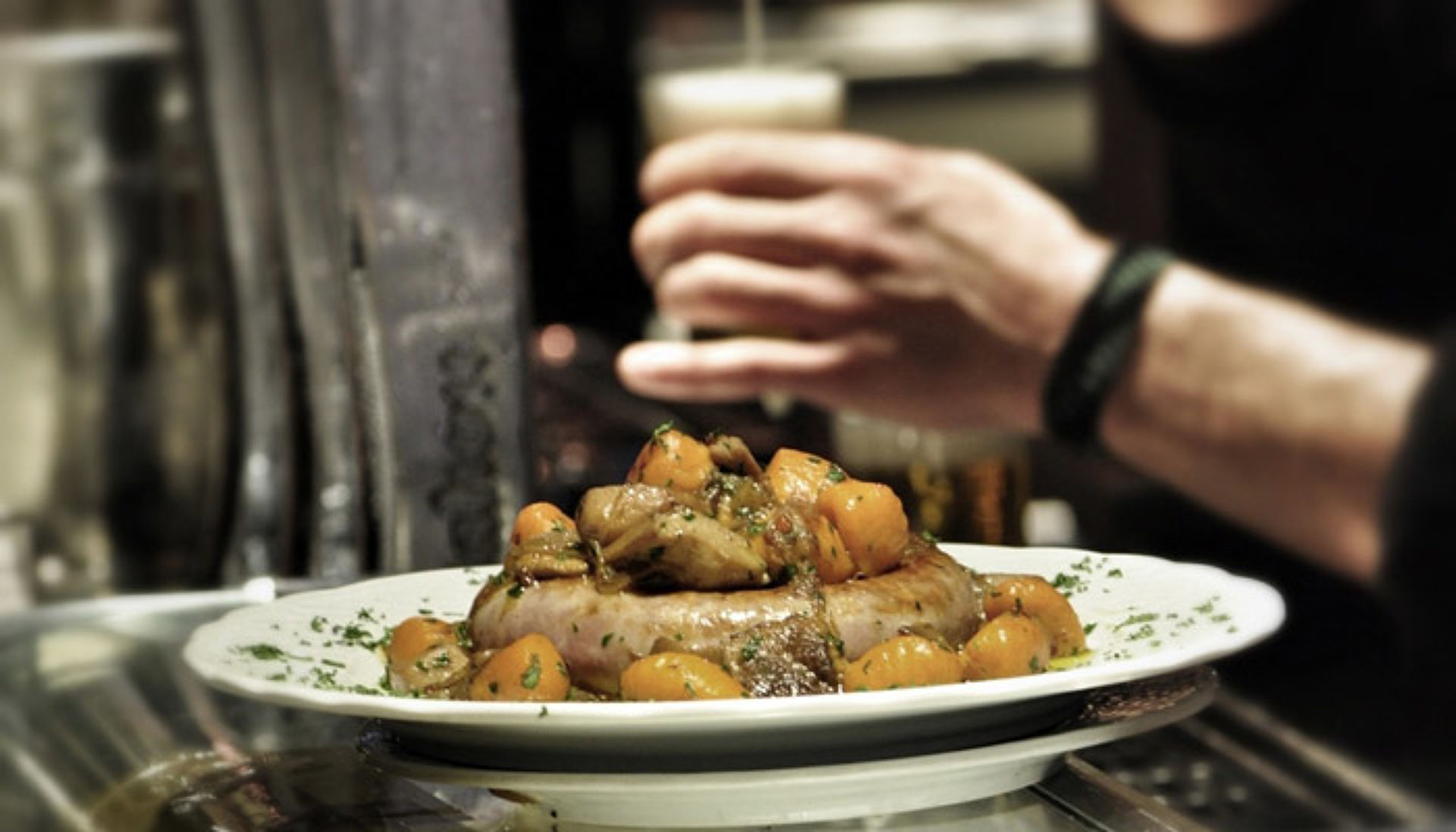 An essential part of Girona’s local culture is its gastronomy. During your stay in Girona, you can enjoy cuisine of the highest quality, recognised by the best international gastronomic guides that include Michelin-star restaurants and proposals that go from traditional cuisine to a more avant-garde variety, elaborated with products from land and sea. The wines and cavas from the Alt Empordà region deserve a special mention, as does the local spirit ratafía, a sweet liqueur made with local herbs; and the cold cuts, especially the famous butifarra of Medieval origin. 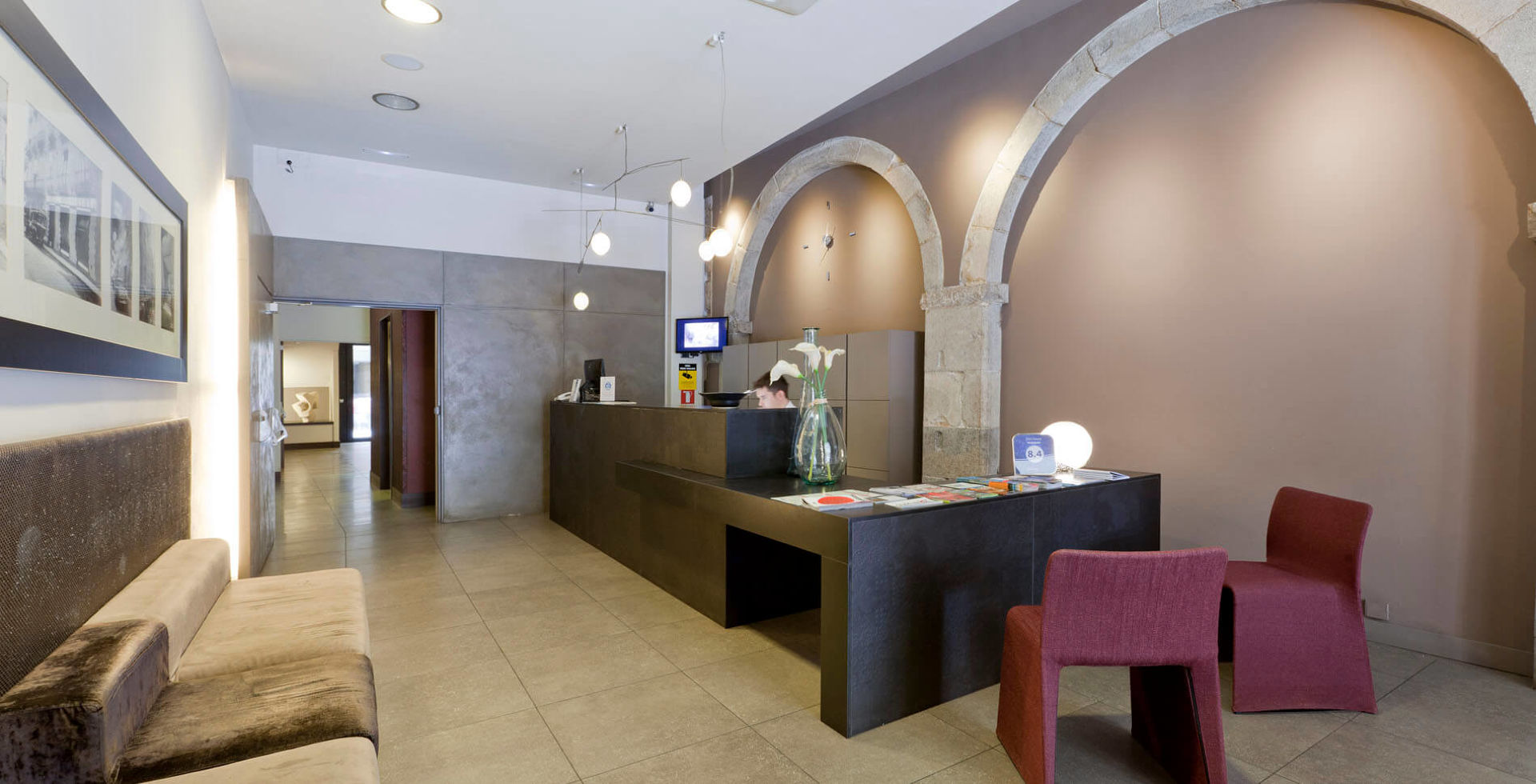 Central and cosy, in the old town of Girona